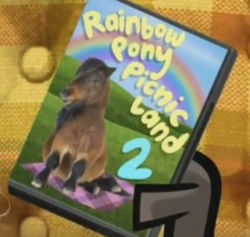 Sometime, the movie was released on DVD.